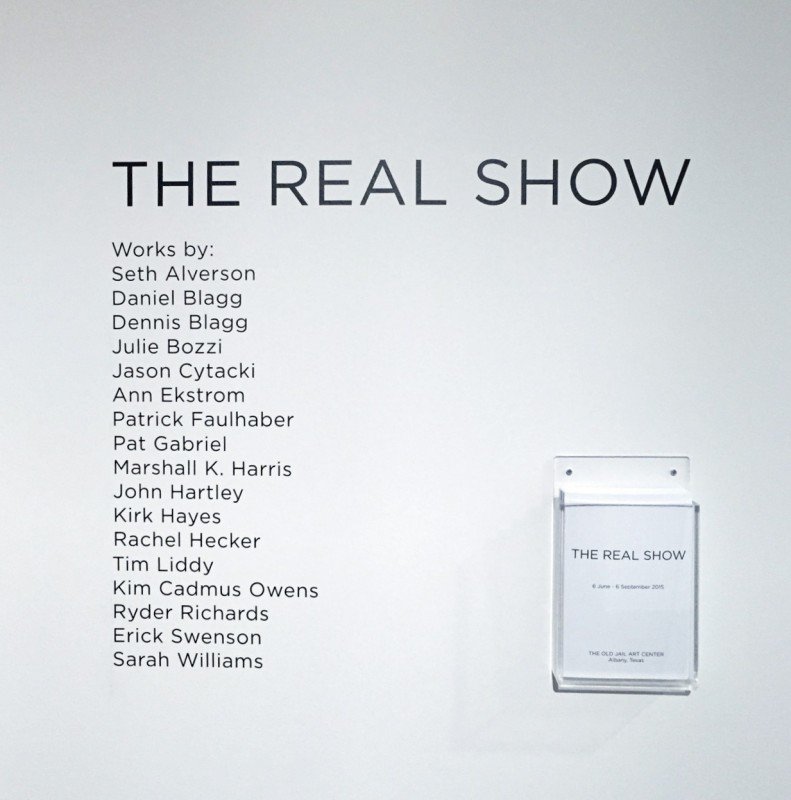 For centuries artists have attempted to accurately depict or re-create objects, landscapes, people in two and three-dimensional form for various reasons and with varying degrees of success. Artistic merit was, and still is, attributed to those artists that have the capacity to render, through artistic skills and techniques, a reality that is precise and above all believable. Success allows viewers to wonder at the artists’ skills and accept the “truth” presented through “the real.”

Realism as an art movement began in the mid-19thcentury with other labels and categories to follow that included painterly realism, hyperrealism, allegorical realism, magic realism, neo-realism, and countless other real-“isms.” The artists included in The Real Show are more concerned with their individual uses of realism—their personal means to an end—rather than willingly following or sustaining established formulas. The aim of the exhibition is to present how various contemporary artists utilize the illusion of depicted realities to convey individual messages or observations that extend beyond mere mechanical copying. 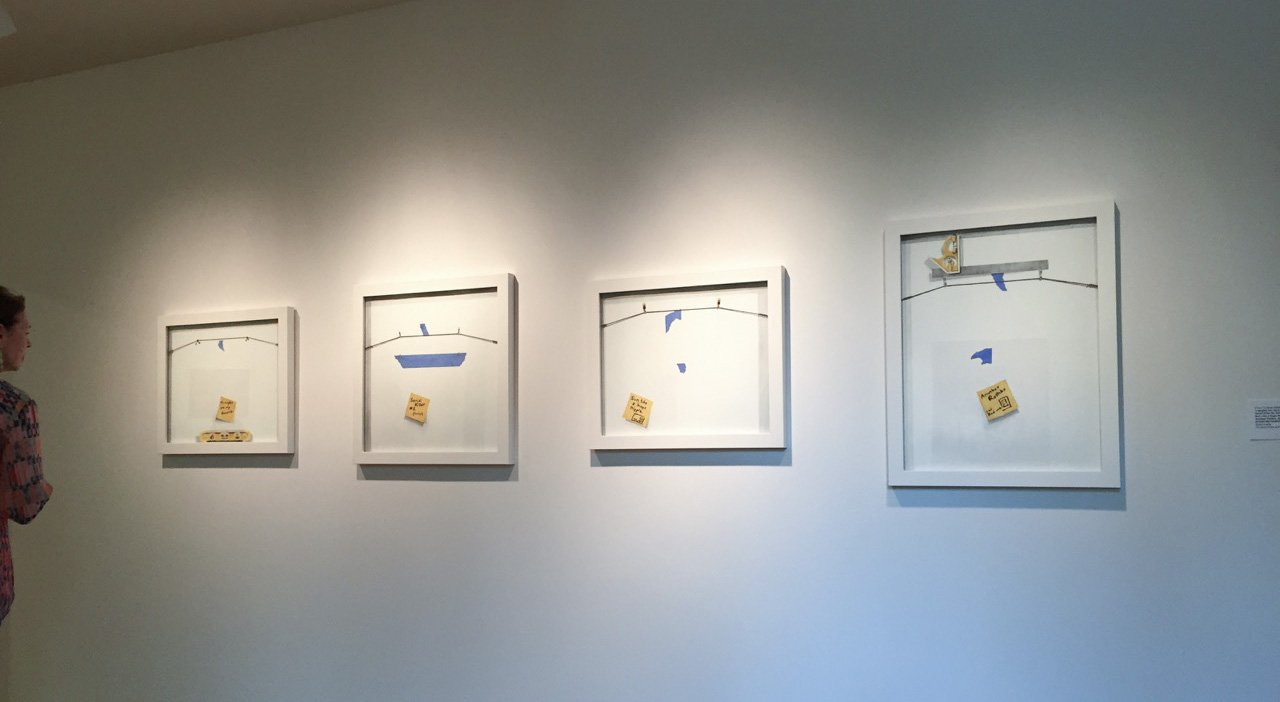 Ryder’s works are from the 2013 LeBore series [link]

Catalog Essay Excerpt: “… In contrast Ryder Richards forces us to consider art objects that are not present. They are absent from their existing frame and are briefly described on illusionistic post-it-notes. The size, shape and description conjure individual images in each viewer’s imagination. The missing images become as “real” as any other work since both serve only as illustrations and allusions to something else.”   ~ Patrick Kelly (Curator)