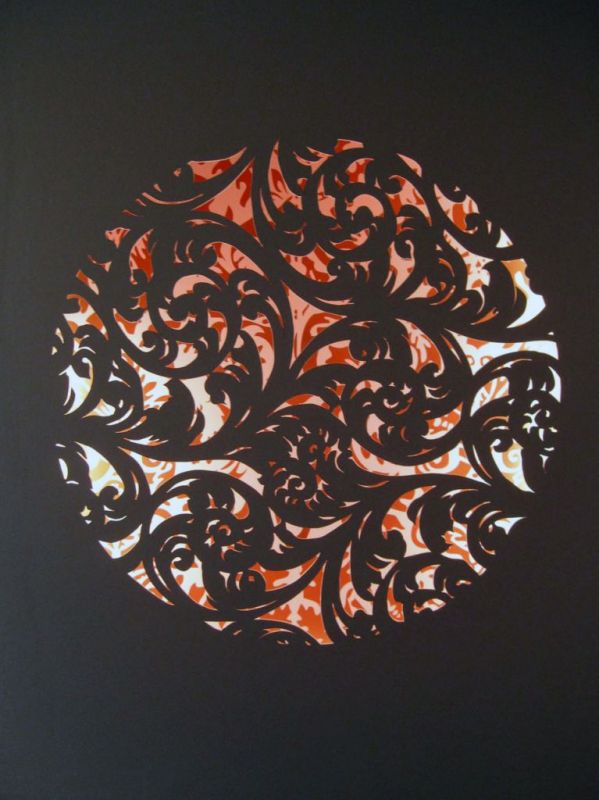 A “breach” is a rupture while a “breech” is the port into which ammunition is fed into weapons. As both entry and exit this linguistic duality forms a relationship of acceptance and violent expulsion.
Addressing the concept of the art gallery as both an entrance and exit for ideas, Ryder Richards anthropomorphizes the architectural space, making the gallery itself the subject. Breech features 2×4’s rupturing the walls in an effort to “reproduce” and seductively beautiful patterns derived from the decorative breech of a Winchester rifle.

Interviews with Ryder during the installation:
Day 1
Day 2
Day 3

Short video of the installation: