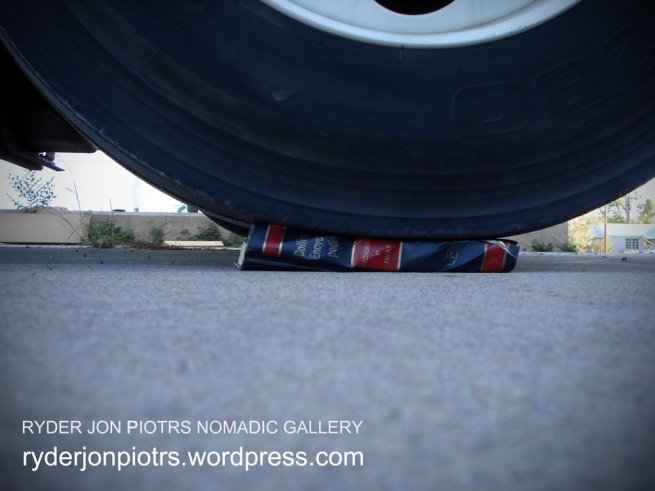 Formed in 2007, the roving project RJP Nomadic Gallery has both exhibited at numerous venues and served as a venue for curated exhibitions. Unpacking Access is a performance investigating the possibility of decentralizing more traditional art distribution systems. Nomadic Gallery founders and artists Ryder Richards(Dallas, TX), Jonathan Whitfill (Lubbock, TX) and Piotr Chizinski (Ithaca, NY) use a rented 40’ Ryder moving truck to transport a ‘gallery kit’ which enables them to transform the vehicle into a functioning art venue. The work seeks to import open source media concepts and values to the notion of ‘the art exhibition’, modeling alternative forms of community access, engagement and collaborative ingenuity. 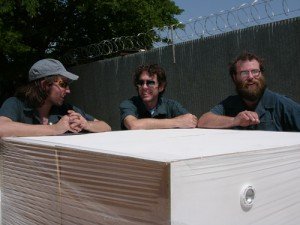 During opening performances the artists park the truck, unpack and install the gallery kit.Works by the artists related to information systems will be on display. Closing performances return the arts venue to its original function, as the artists pack up the truck and drive away. Performances are filmed and broadcast online as a further gesture toward transparency and accessibility — a gesture that is intended to acknowledge its limits, as the notion of the Internet itself as truly public and accessible space is only that, a notion.

For details on RJP 2.0 Gallery Kit, free templates, and a video showcasing the performance: Gallery Kit 2.0