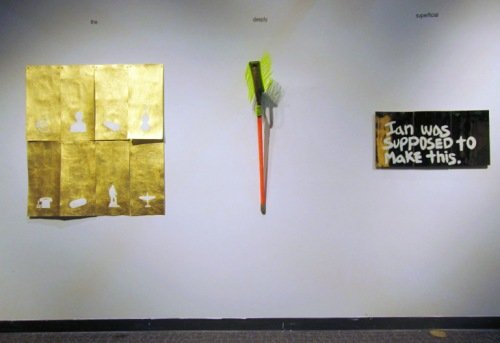 Exhibition format: An outside party (Ben Lewis) proposes a theme in the form of a 13 word sentence and a word is designated for each artist in Culture Lab. Each artist will be given 4 feet of horizontal space in which to ‘consider’ their word.

In this exhibit we have been provided with a sentence by outside party Ben Lewis, an award winning director, writer, and interviewer based in London. In his acclaimed contemporary art series, ‘Art Safari,’ Lewis has interviewed internationally recognized artists Matthew Barney, Sophie Calle, Santiago Sierra, and Maurizio Cattelan. He has recently released a new documentary titled “The Great Contemporary Art Bubble.”

Concept: The exhibit involves relational aesthetics, pinpointing the individuality of the artists and our localized attempts to remain a part of the group discussion.  Each artist is naturally unique, so the idea is to promote an artist group that does not attempt to homogenize it’s member’s but allows them a voice that contributes to the vitality of the community.

( Curated and coordinated by Ryder Richards ) 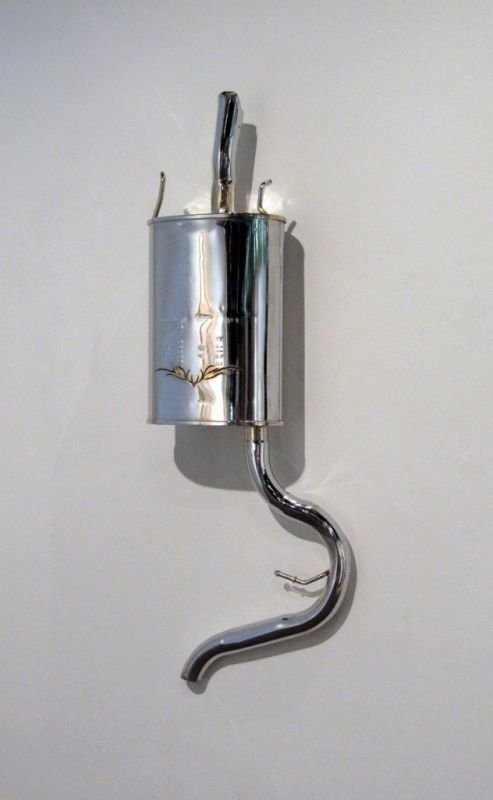