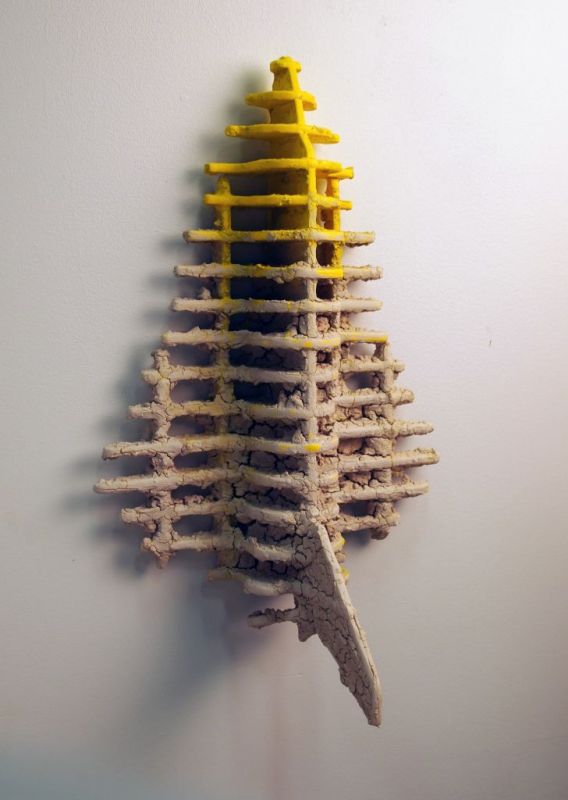 The piece has been gifted by Thomas and Richards to the Bellevue Museum to aid in upcoming fundraising endeavors.