About his choices for the exhibition, curator Ryder Richards says, “The ability to attribute rational constructs upon art simultaneously sabotages and enlightens the viewing experience. It seems to be what we do: ask questions of the work we find compelling. For this exhibit the artist’s pieces offer stories of individual construction and process, but in the end can no longer be contained by rational answers as the works form an individual experience.”

+ About the Artists:
Nathan Green, an Austin resident, creates personal work while also playing a vital role in the Okay Mountain collective. Okay Mountain has received both the PULSE Prize and the Viewer’s Choice award at PULSE Miami in 2009 for their “Corner Store” installation. Recently OK Mountain exhibited at Freight and Volume, New York, NY with a current exhibit at the Blaffer Museum. (NY Times review.) Green has traveled and exhibited extensively in the US and participated in several artist-in-residence programs. Nathan’s “painting conglomerates” both skew and subvert traditional exhibition techniques while addressing the specificities of the individual works and the gallery itself.

Thor Johnson, a Dallas based artist, has been exhibiting throughout Dallas this Fall. Johnson works in several styles from collage and drawing to complex video arrangements allowing viewer interaction to alter the video output. His complex patterning and Mandala based videos form mesmerizing systems of chance aesthetic fluidity.

Jeff Mueller, a Chicago, IL resident, has exhibited extensively in the US, most recently at Peter Miller Gallery in Chicago, IL. Mueller utilizes appropriated text intermingled with visual images producing a visual conversation. The works are created from a variety of media such as powder-coated copper, adhesive vinyl, resin and paint.

Monica Vidal, a Houston resident, recently participated in the Art 342 residency in Colorado. She has recently exhibited at the Lawndale Art Center in Houston and is preparing for an upcoming exhibition at the University of Kansas.  The work in “Construct” is based on a tumor removal Vidal experienced in 2007, which led to a large scale ‘hive,’ or portable dwelling made of fabric, while also channeling an ancient Aztec deity. 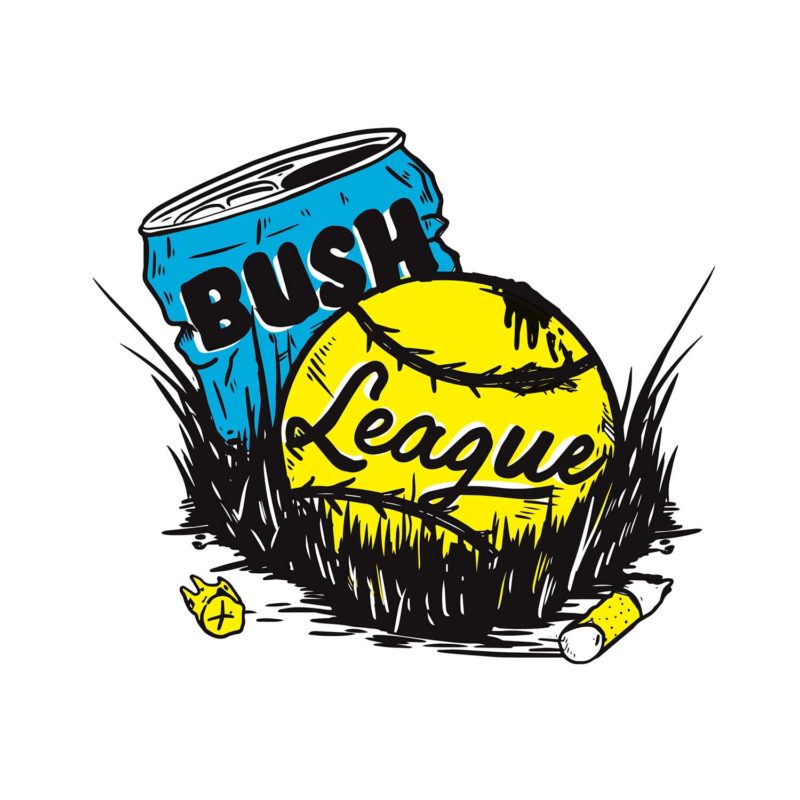 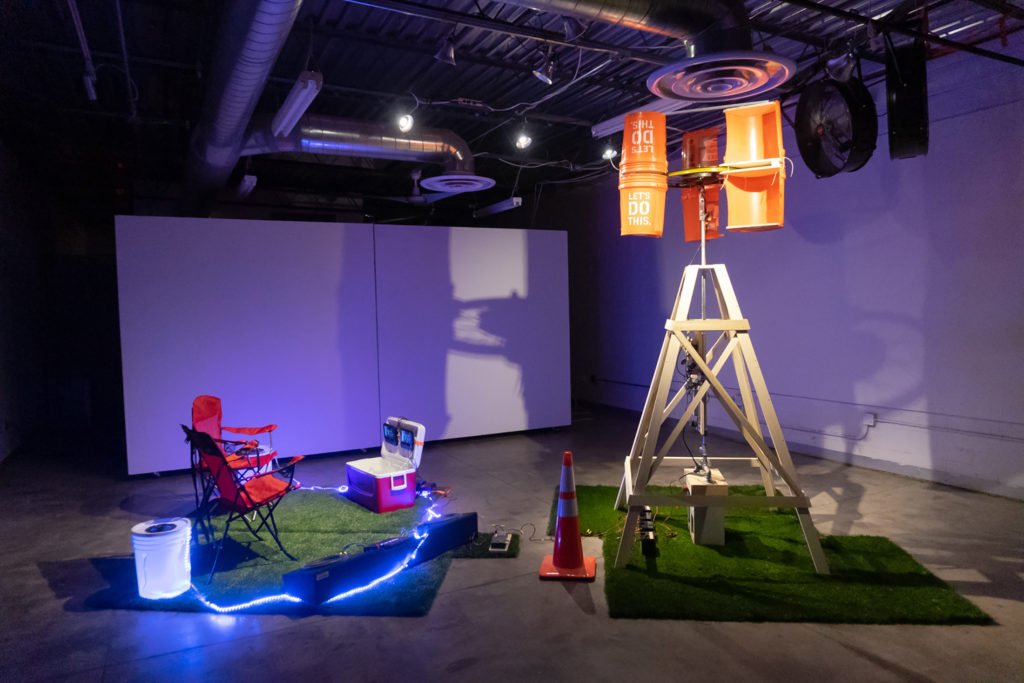 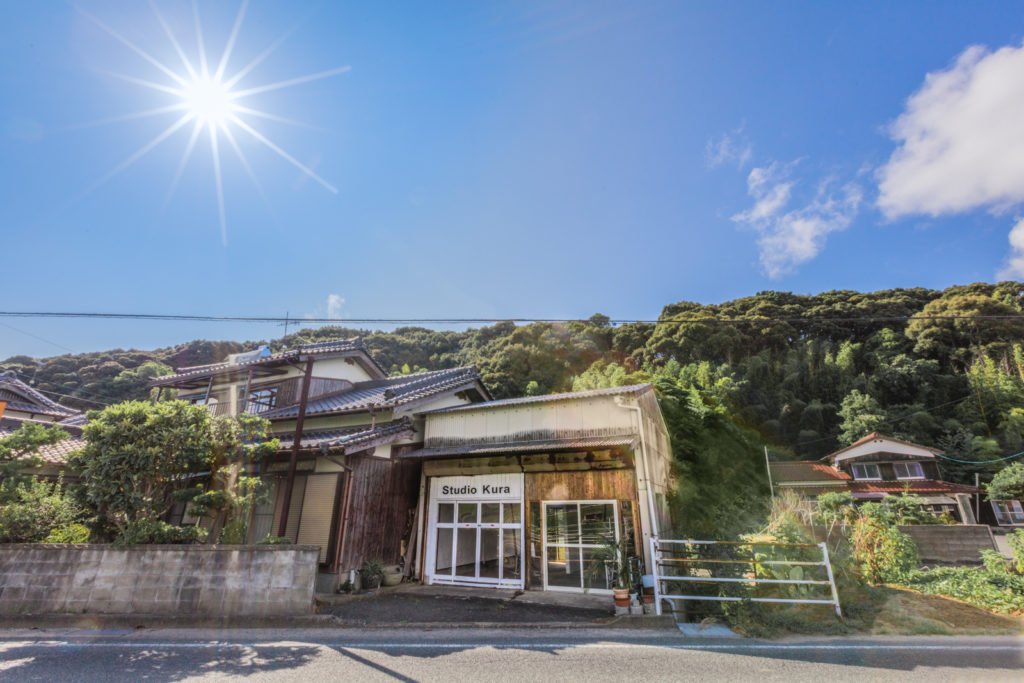