Utopia: Practical Notions series draws from several sources, such as Thomas Moore’s “Utopia,” but most prominently from David Flynn’s interpretation of Isaac Newton’s religious codex on the temporal/spatial center of the world as the Dome of the Rock. The completed series involves several plans, fragments, and half-finished sculptures revealing an ever-shifting philosophy of Utopia as an attempt at perfection and the redaction of vital information as a means to occlude/protect the most valuable ideas.

Reduction/Redaction series: An investigation of materials and making methods utilizing one form- a redaction mark from the FBI’s file on Roswell’s UFO incident – the series considers the removal of information as a signature/mark that conveys information.

Simulacra series comes from questioning text as an informational delivery system and it’s ubiquity as a form of loss.

Subjective Machines is a series of works derived from modernism as a universal cult dedicated to an aesthetics of knowledge. Works are created for The Idyll (solo exhibit) pairing modernism’s faith in science with religion, stripping identity in favor of communality.

(Panels are wood, all text is painted acrylic with resin sanded to a matte-finish. Drawings are acrylic and black pigment on paper.)

Conversations from the Museum of the Uninformed 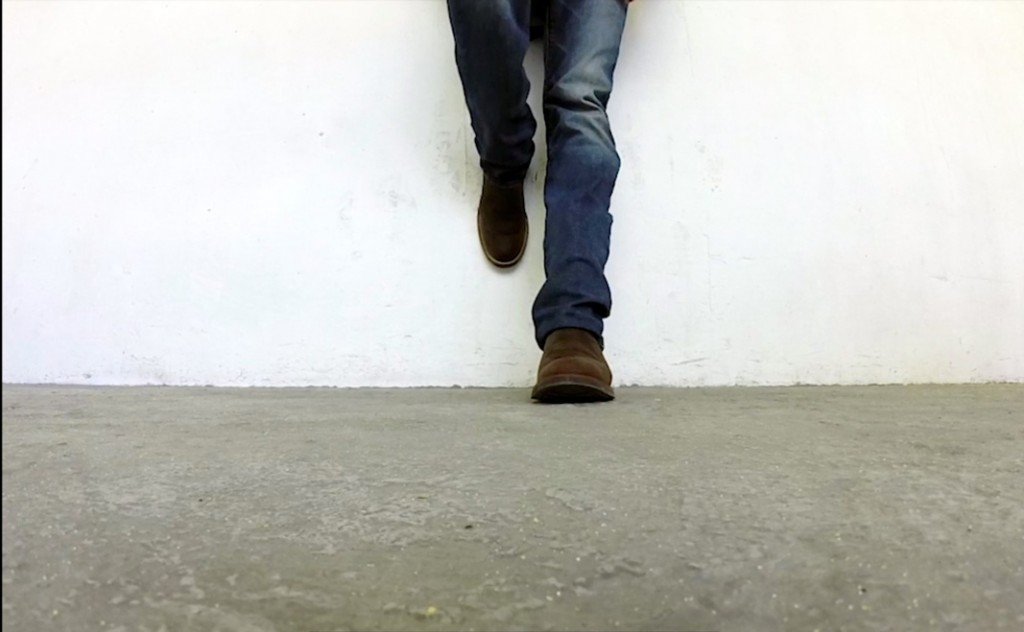 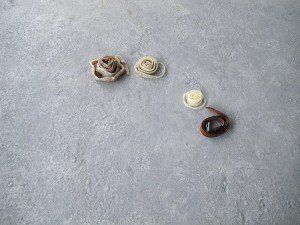 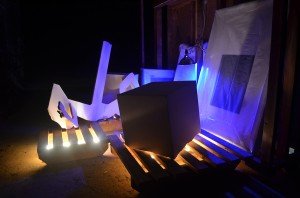 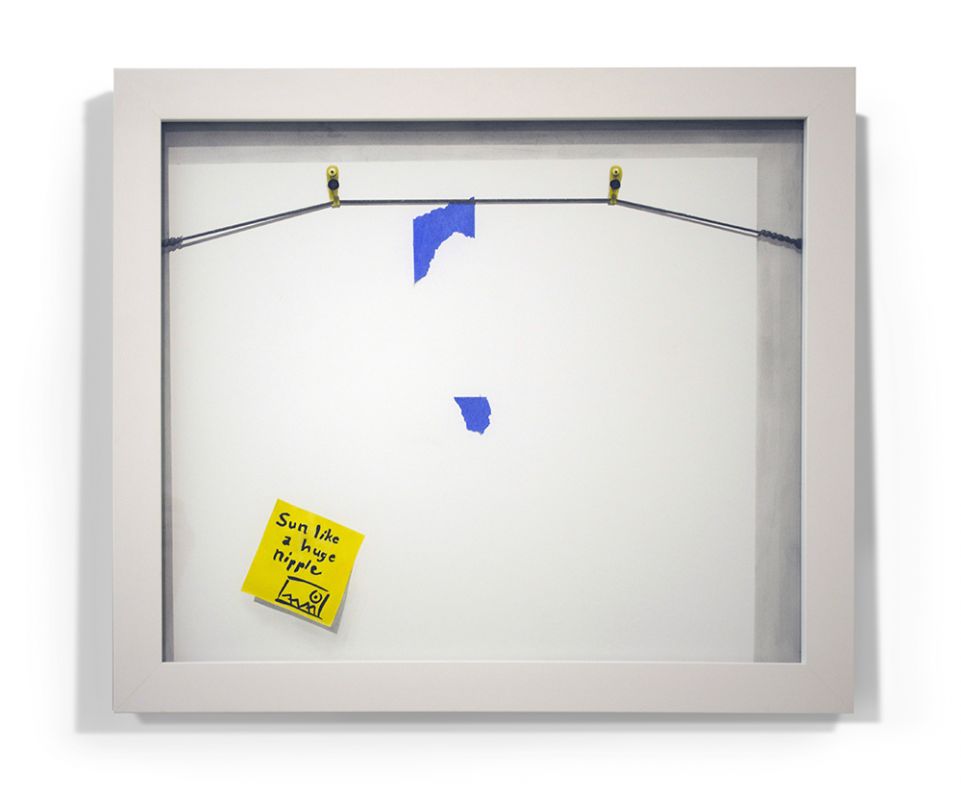 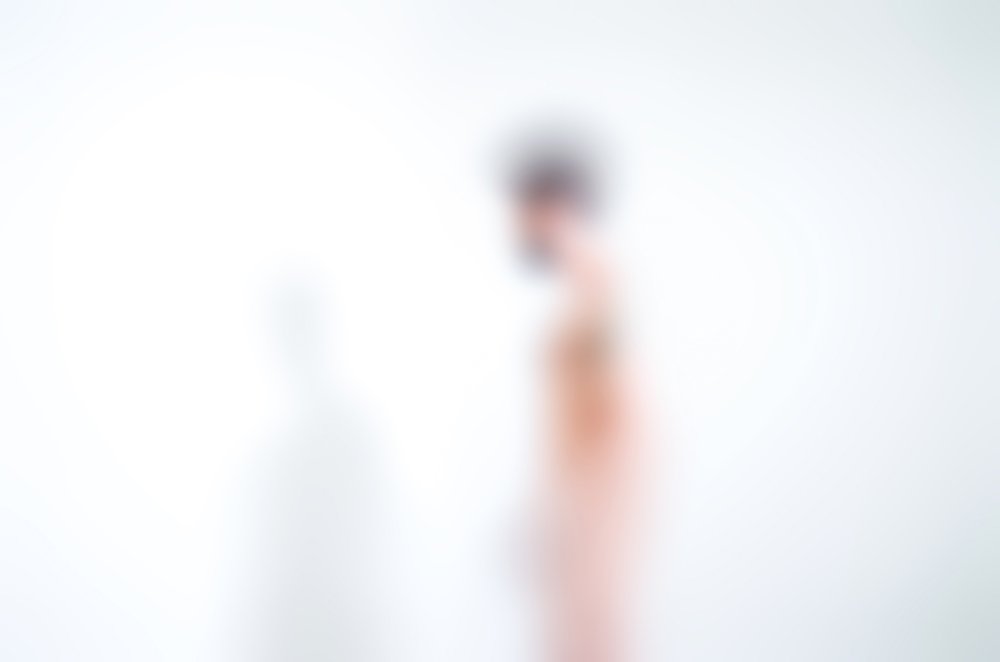 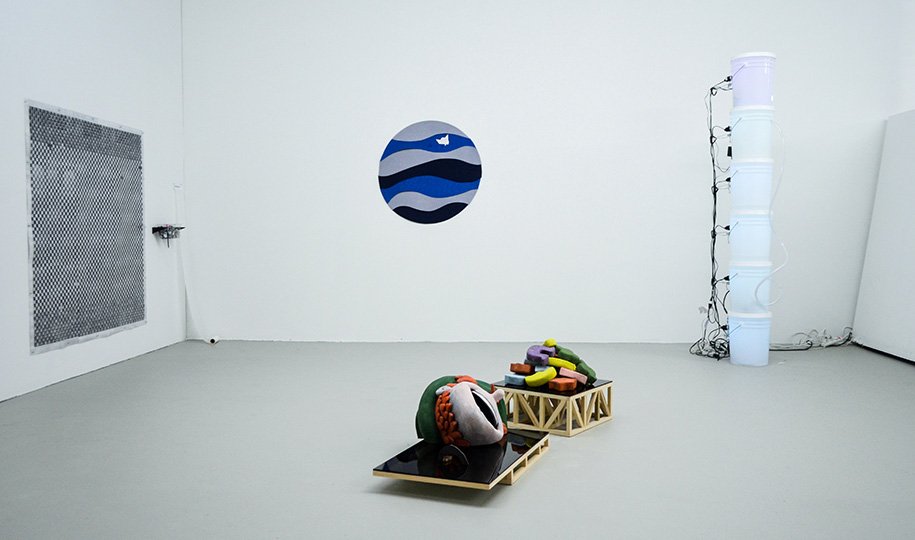 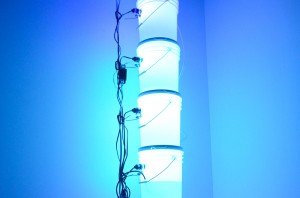 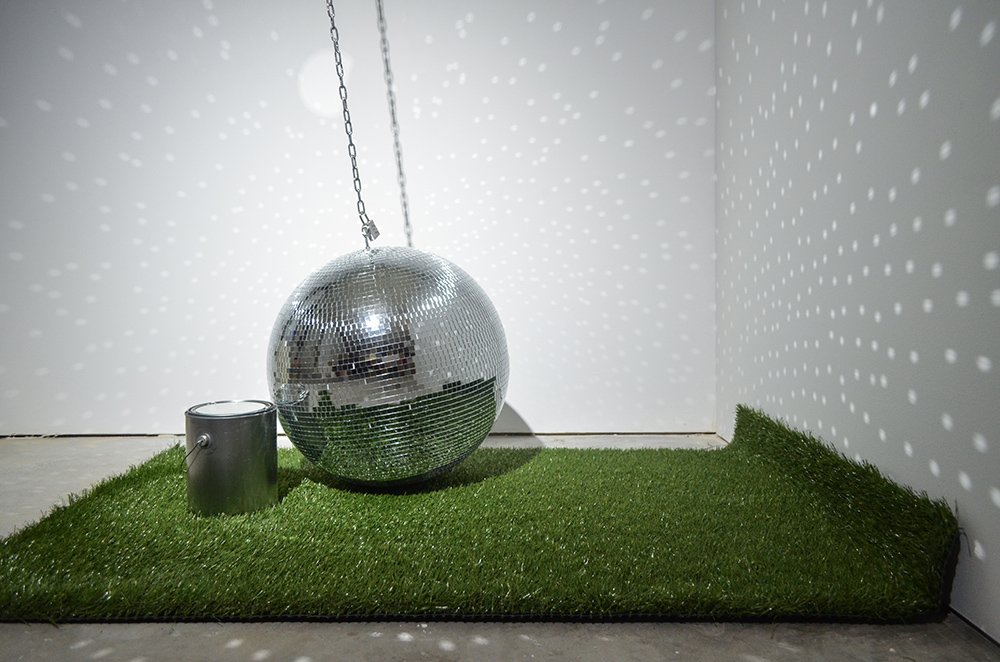 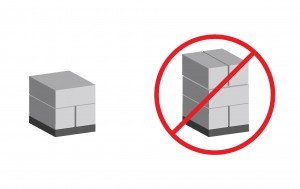 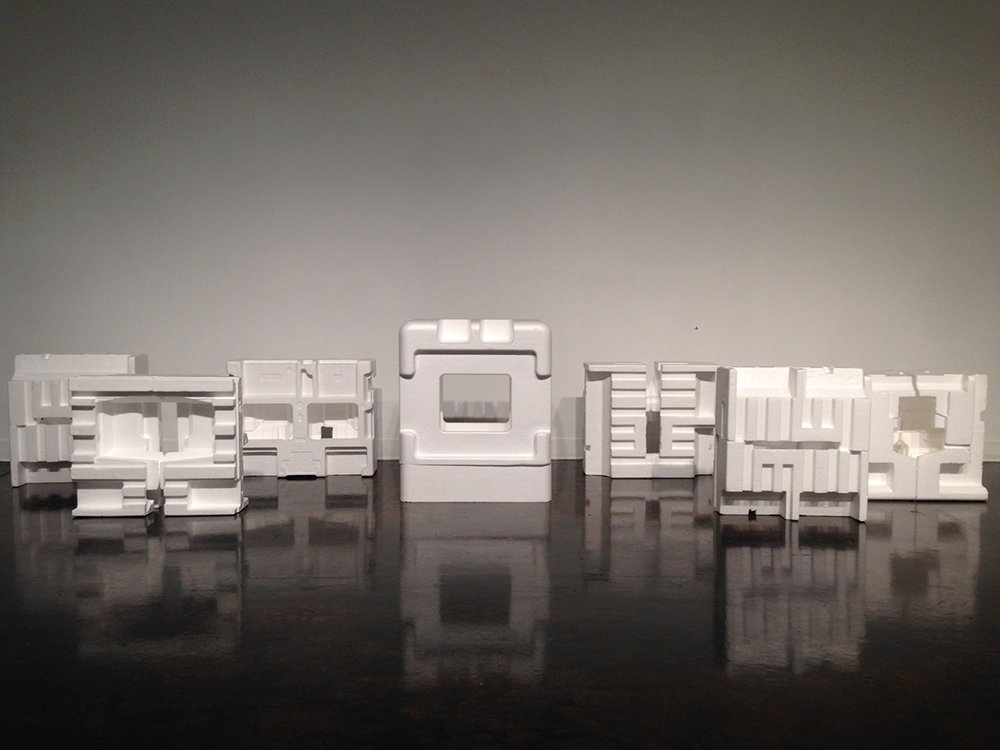