Conflicted series considers ideas of the American West using the form of Italian Renaissance propaganda art: the prominence of flat construction/signage as signifier, cultural violence, and  Giambolgna’s Rape of the Sabine and Centaur and Nessus as public art in Florence.

Deposition series developed from a pieta painting by Bouguereau  and further abstracting the implied content.

2013 Installations in The Cube 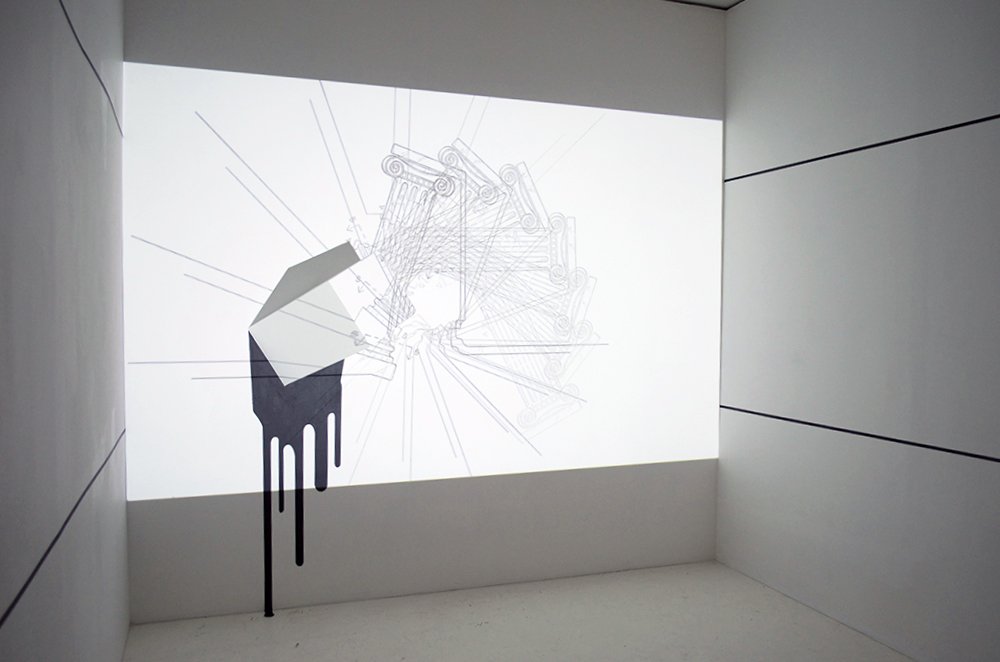 The Cube was a 10’x10’x10′ gallery space in which art world strategies were enacted, often subversive towards the figurative pedestal. 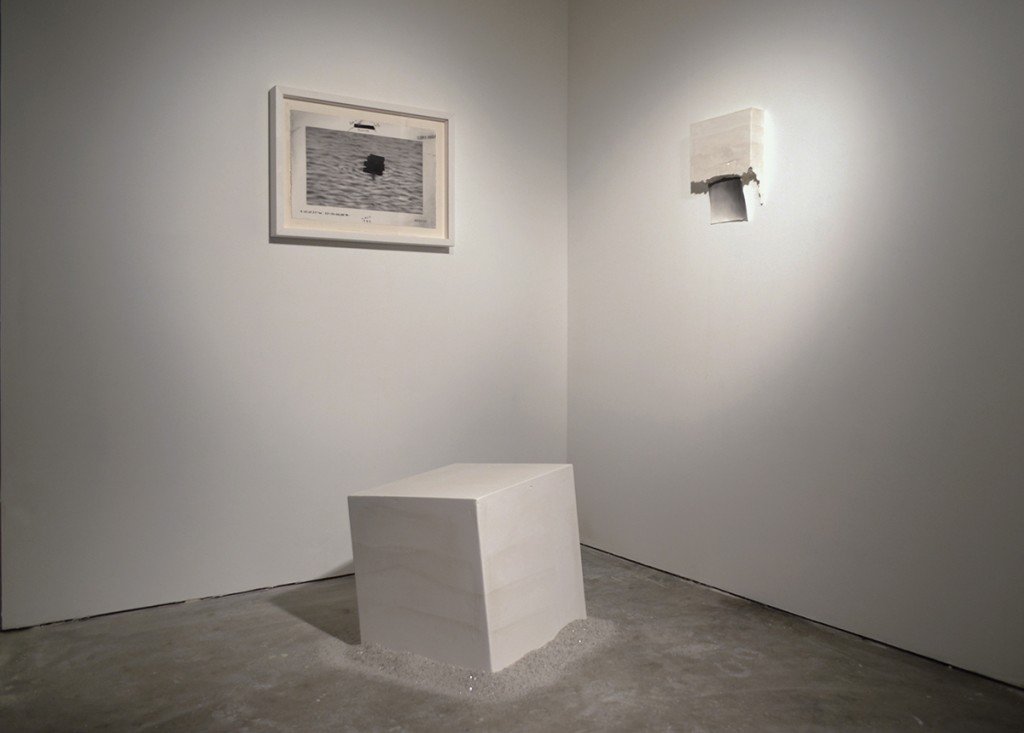 Executive Order 13526 series is developed from released, but redacted, FBI files on UFO’s. The works consider the value of redaction as an intentional strategy, a void which allows for infinite reconsideration and conspiracy, which tempts cultural monumentalization.

Mass Ornament/Elegy series takes the form of conceptual minimalism, loading each shape with intention: such as the square footage of a defunct auto plant converted to inches in area, marked and burned, measured in centimeters and applied to the dewey decimal system to achieve new meaning. The work draws from readings of Kracauer’s “Mass Ornament,” “Dark Matter” by Gregory Sholette, and “Are you Working Too Much?” by E-flux journals. 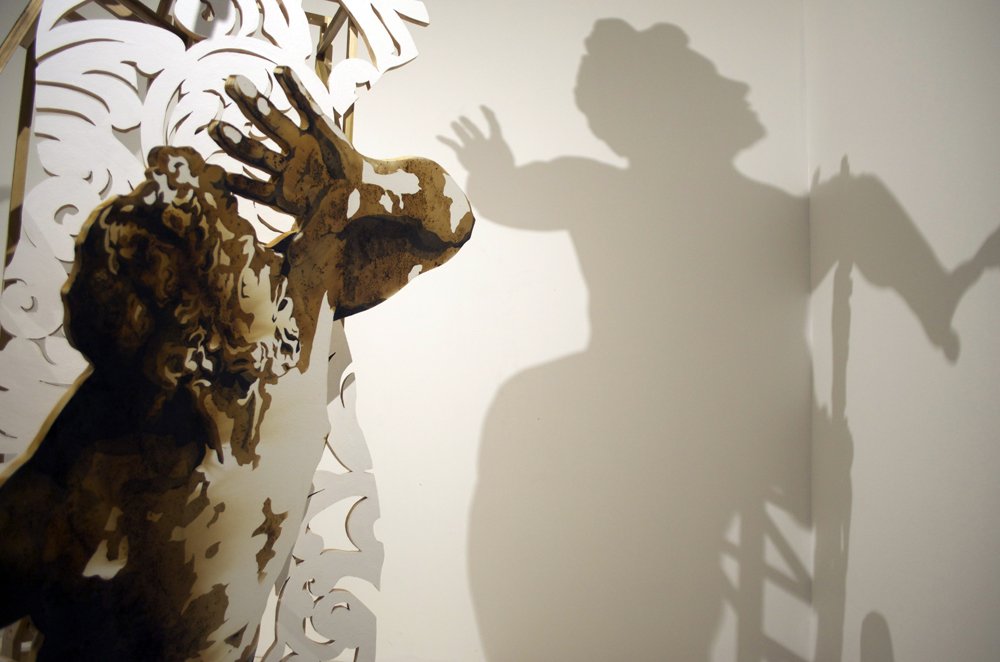 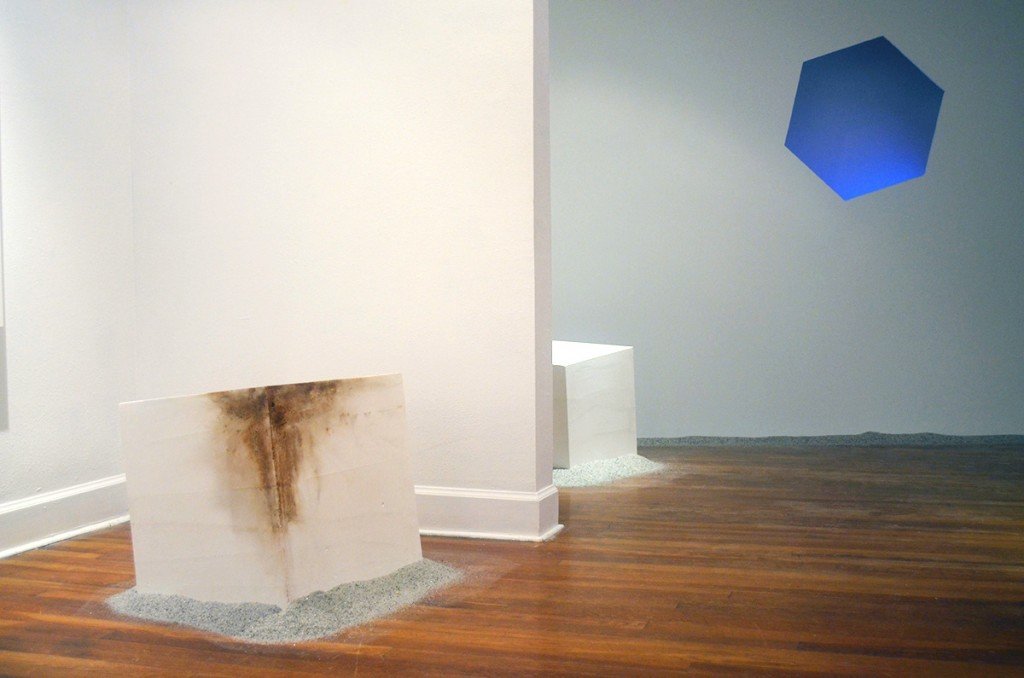 Conversations from the Museum of the Uninformed 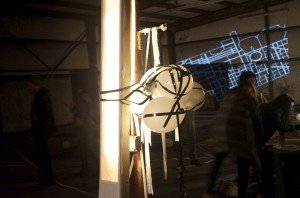 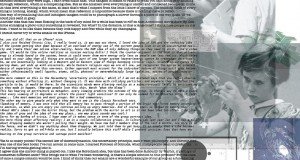 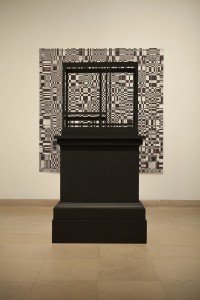 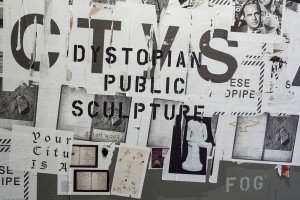 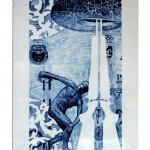 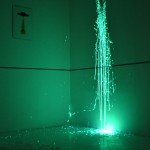 An Investigation of Extra-Terrestrial Issues for the Uninitiated
The Cube, Roswell, New Mexico
curated by Ryder Richards
Friday, May 3, 2013 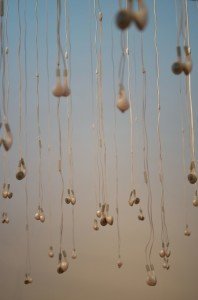 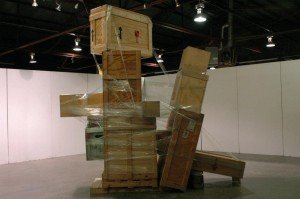 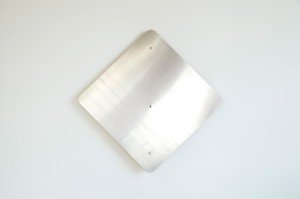 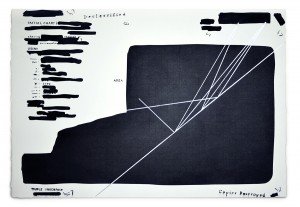