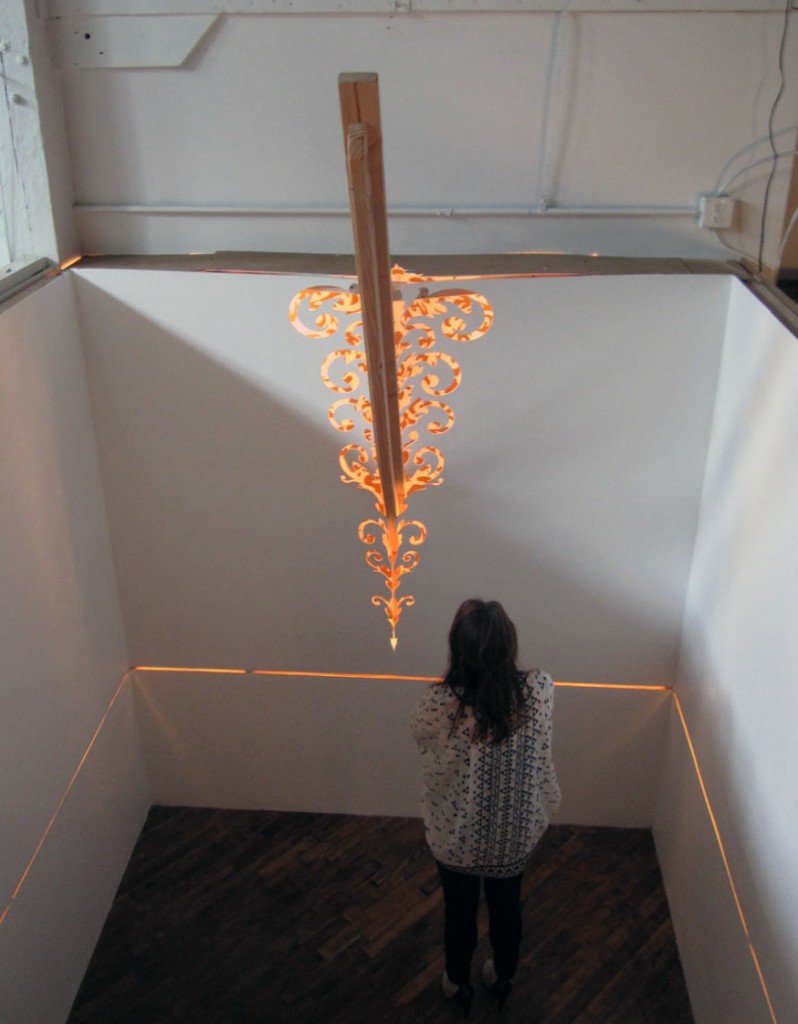 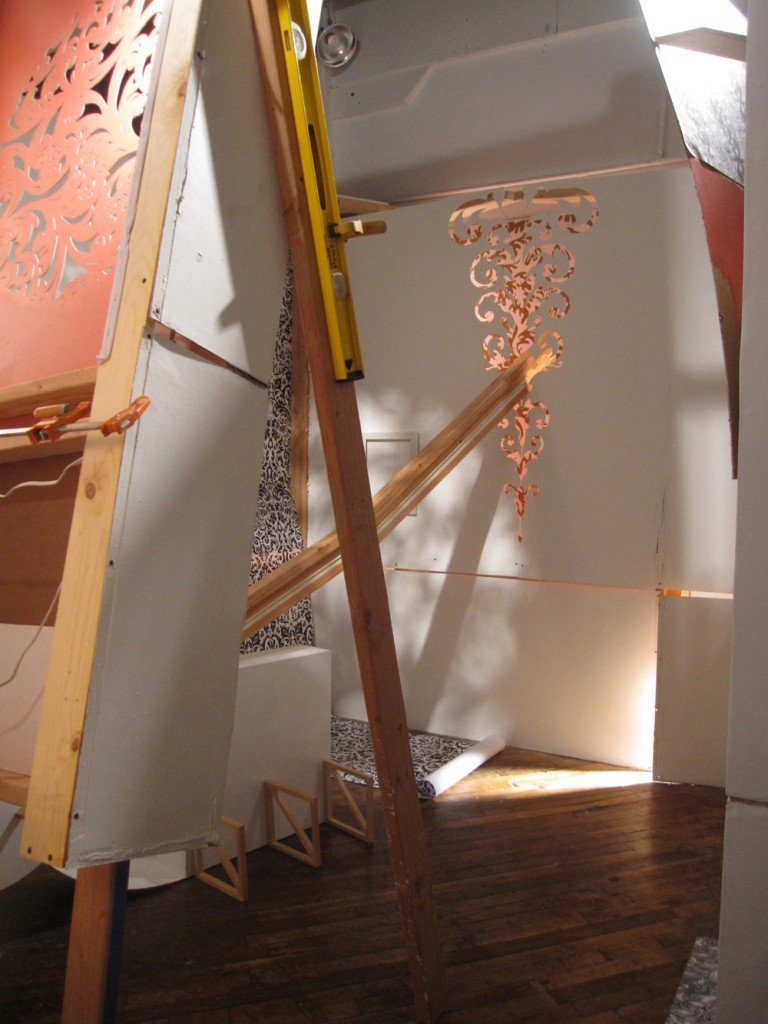 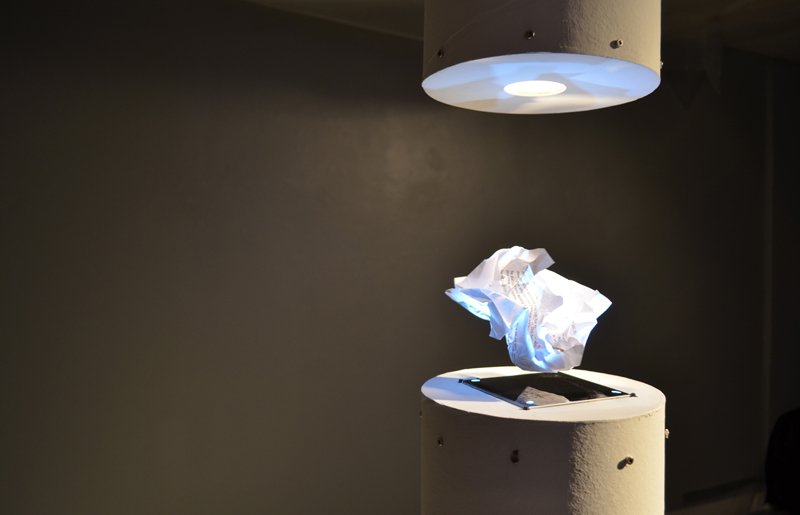 A site specific installation centered around the redaction of memory and the associated vacancy of identity, specifically as related to the Roswell UFO incident.
+ Images, survey, and video for Fulfilling the Void 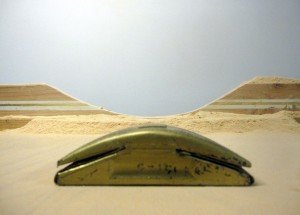 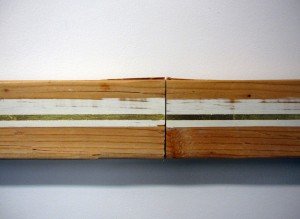 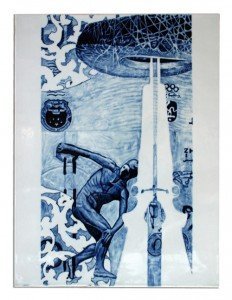 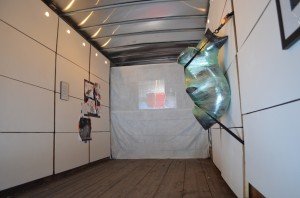 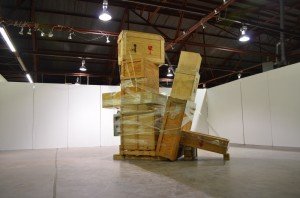 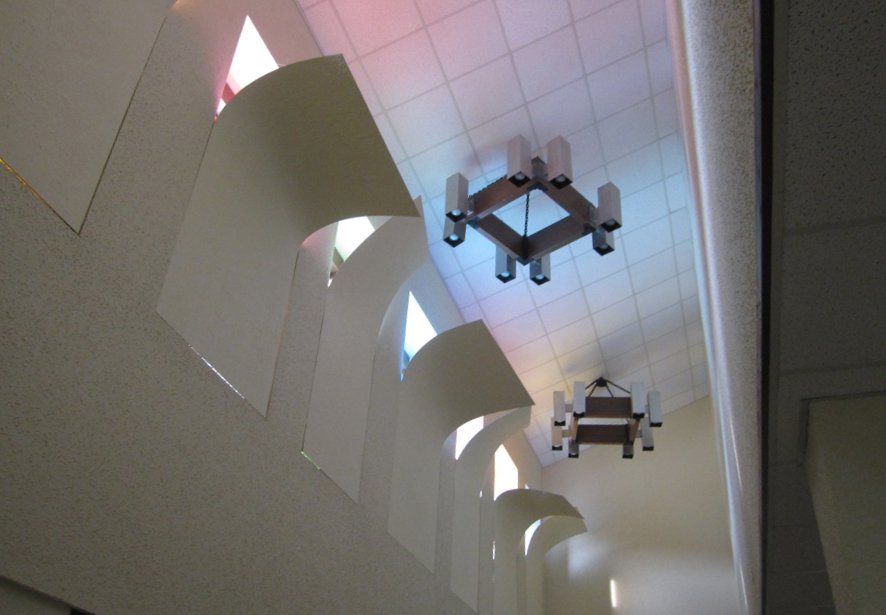 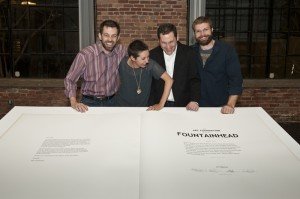 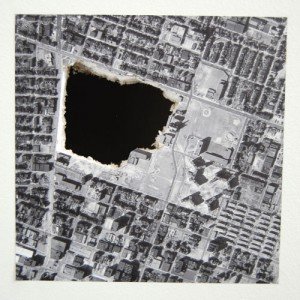 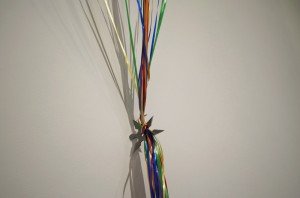 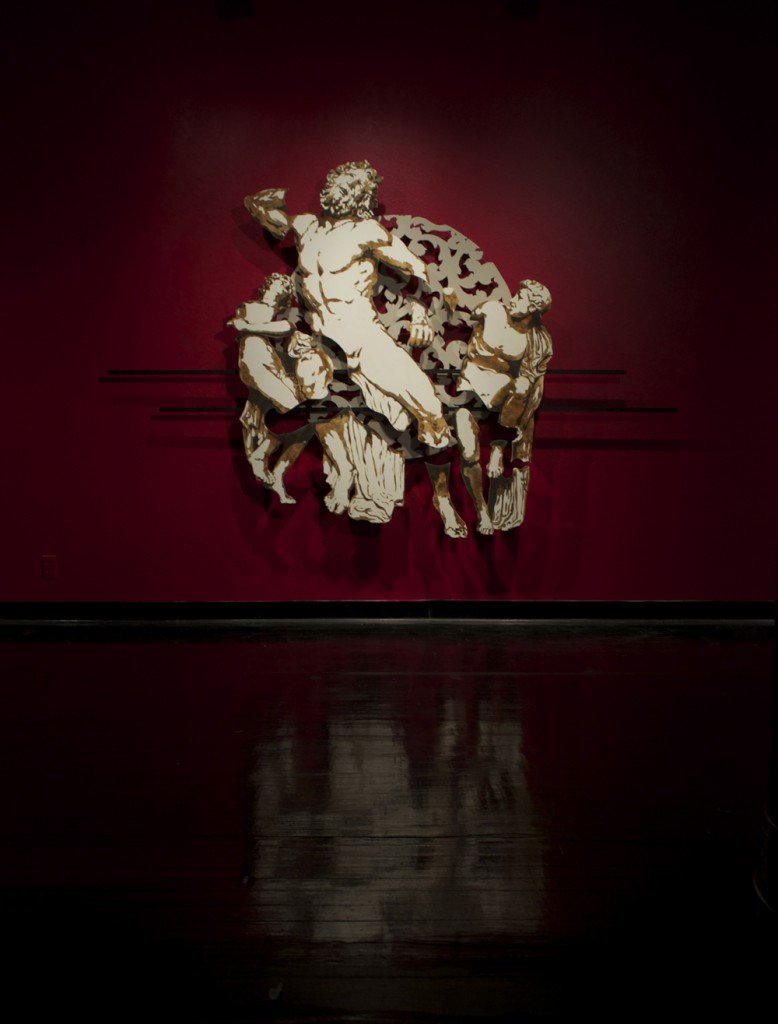 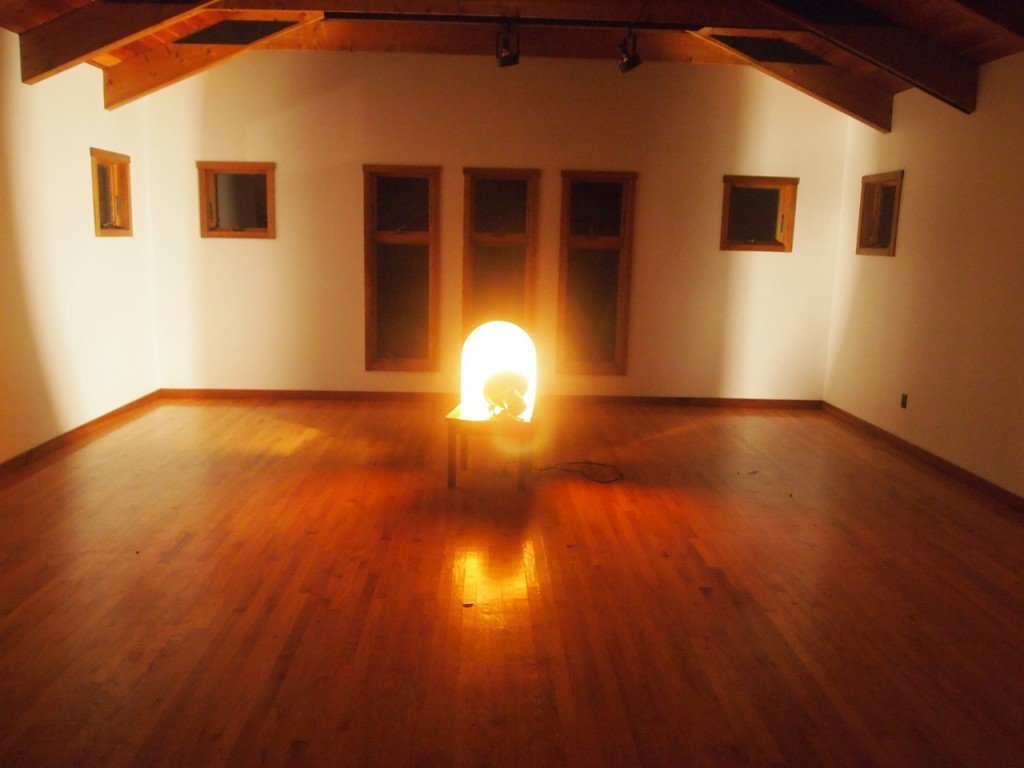 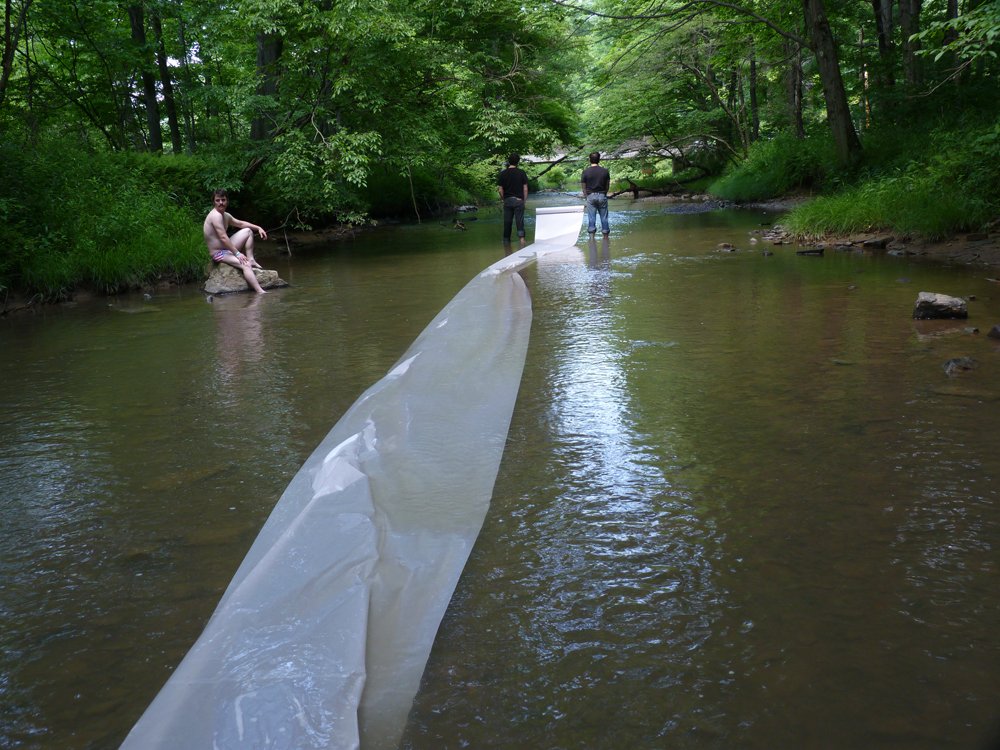 The Cube: Pedestal
an art action at The Cube in Roswell, NM