END_OF_DOCUMENT_TOKEN_TO_BE_REPLACED

Ryder Richards (aside as intro): I met Ian F. Thomas while he was in graduate school and I was running an alternative art space. He was continually collaborating and pushing boundaries while I was hosting events and creating new venues for display. Finding we had a similarly ambitious drive fueled by a bizarrely protestant and alcohol-fueled work ethic we started the Culture Laboratory Collective. We have worked together on international exhibits, collaborative shows and art works, and have plotted and schemed around the ever-elusive vanishing point of success.

END_OF_DOCUMENT_TOKEN_TO_BE_REPLACED

Oliver Francis Gallery in Dallas hosted one installment of the ongoing, multi-faceted, multi-venue arts attack known as DB14 (Dallas Biennial 2014). The exhibit itself is untitled, and is a balance between curated exhibit of photographic practices and intentionally separate showcasing of three distinct artists. 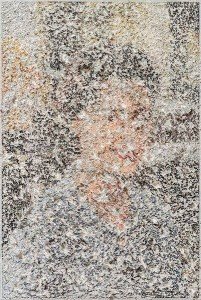